A Nakba museum in Washington, D.C., ideally in the vicinity of the U.S. Holocaust Memorial Museum, would be the culmination of such a parody. The U.S. federal government would likely never approve of such a project. However, a privately funded museum would be another matter, unless public outcry prevents it. 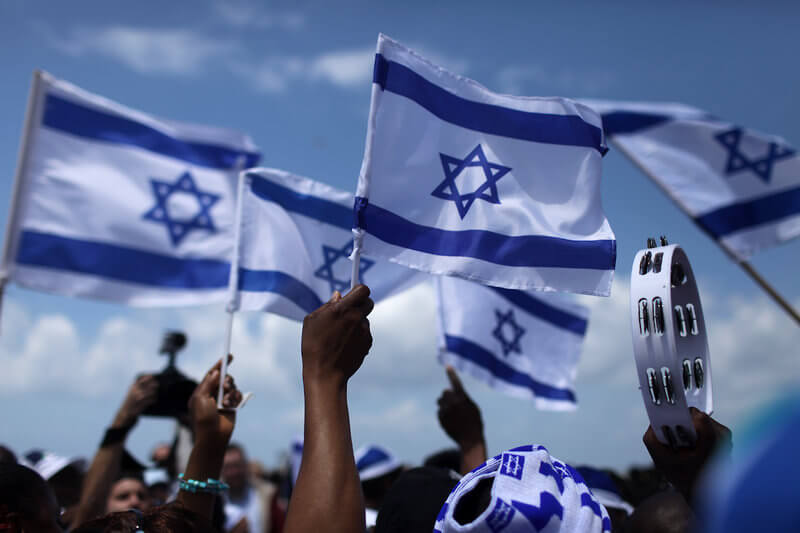