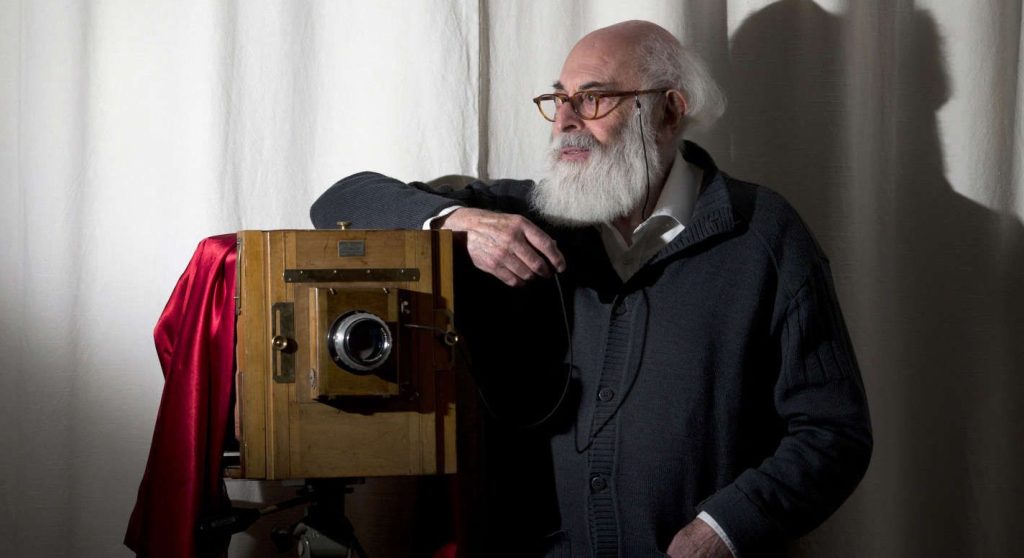 In the summer of 1942 in Paris, Evelyn Weinzveig saw her dad for the very last time as two officers from the Gestapo escorted him outside of his home in front of the teenager’s very eyes. He would die in Auschwitz shortly after. It was clearly no longer safe for Evelyn and her mother to remain in Paris. They had to move south toward the Zone Libre (free zone). Unfortunately, safe movement within France had become nearly impossible for Jews. Evelyn had to wear the infamous yellow star she hated so much. Evelyn’s mother got organized and did what many had to do during the war–she acquired false papers. Evelyn was soon put on a train at the Paris Gare de Lyon en route for the Southwest of France with her two cousins, Richard and Nicole. All three had been given false papers to help their escape. All three were hidden on a farm and survived the war and the Holocaust. Evelyn was my mother!

Many factors must be considered in my mother’s survival, not the least being the courage of the family who hid her and her two cousins for the last two years of the war. This couple of French peasants were added to the “Yad Vashem Righteous Among the Nations” wall of remembrance in Jerusalem in 2013. Yet, we cannot ignore the fact that the three teenagers would have probably never made it to that farm without their false papers. As the three cousins and my grandmother are now gone, I might never know how they obtained their false papers, but there is a strong possibility that it might have been through the network and talent of one man: Adolpho Kaminsky.

Adolpho Kaminsky passed away in his Paris home on Monday, January 9, 2023, at the age of 97. This Jewish man has become one of my heroes. He was born in Argentina in 1925 to Russian immigrants who soon moved to Paris, France. His parents had escaped the Russian pogroms, moved to South America, and then to Paris in 1930, unaware of the ominous future awaiting the Jews of Europe. Adolpho started working for a clothes dyer and learned about colors and mixing. Eventually, at the beginning of the war, he and his family were sent to the Greater Paris train station in Drancy, awaiting deportation to one of the many concentration camps. Because they had Argentine papers, they were released and went into hiding through the Resistance and the creation of his own false papers.

He wanted to work to help his saviors and told them that he had worked for a clothes dyer and could erase just about all ink stains. His career as a forger had just begun. It is believed that Adolpho’s work during World War Two saved the lives of 14,000 Jews, the vast majority of them knowing nothing about the man who produced the forged documents to help them at a critical time. When asked why he did all this, Adolpho responded, “I saved lives because I can’t deal with unnecessary deaths — I just can’t,” all humans are equal, whatever their origins, their beliefs, their skin color. There are no superiors, no inferiors. That is not acceptable for me.” Adolpho continued to forge papers for various causes and many countries for years to come until he became too old, and his hand and eyes no longer allowed him to create the documents.

So, could this man have saved my Jewish mother and her two cousins? Were they three of the 14,000 Jews he helped? We will never know, but his story of courage and determination against all odds remains an example for us today. It warrants the question for Bible believers, “Is it acceptable to lie to save a life?” This question might not have been at the forefront of people’s minds for a while. Still, considering the recent terrifying rise in antisemitism, it might become an issue sooner than later.

In the Tanach, in Joshua 2, Rahab, the prostitute, hid Jewish spies and lied about their location to protect them from their enemies. The spies are spared, Rahab and her family live to tell the story and she even ends up in the genealogy of Yeshua the Messiah (Matthew 1:5), her status also earning her a place in the Hall of Faith in Hebrews 11:31. Was it OK for Rahab to lie? This is a debated issue. It would seem that God saved Rahab because of her unwavering faith in the God of Israel in spite of being a prostitute, but God never condones lying. Yet, some will argue that deception is allowable in times of war. I do not pretend to have an answer to that controversial question. Still, I exist today because my mother got false papers and benefitted from a family of farmers who lied to Nazis in their village. God doesn’t condone lying, but is it possible that He would allow people to act a certain way for a greater purpose that only He understands?

I will never know the deepest recesses of Adolpho Kaminsky’s heart, except that he was troubled enough seeing innocent people die that he had to do his part to save some. He did way more by himself than many people combined would ever do in their lifetime. I choose to believe that I exist today by God’s grace and maybe through the providence, penmanship and genius of Adolpho Kaminsky or someone else like him. When we as believers are faced with decisions to make that might not be popular in the world we live in, we must always remember that, ultimately, we answer to the God of the universe. Those who chose to commit civil disobedience will always walk on very thin ice from a human perspective, just like Shadrack, Meshach and Abednego did when they refused to bow down to the statue Nebuchadnezzar erected. Still, from God’s perspective, we know He’s got our back.

Yeshua (Jesus) would have still given His life as ransom were it only to save me from eternal damnation. Of course, His death was for many more people than just me, but to God, one life is enough to save. How much is a life worth to us and how far are we willing to go save it?

Thank you, Mr. Kaminsky, for your bravery, compassion and dedication and may your memory be a blessing to many!