Home » Blog » Appeasement is a Time Bomb Sitting on a Powder Keg!
Spread the love 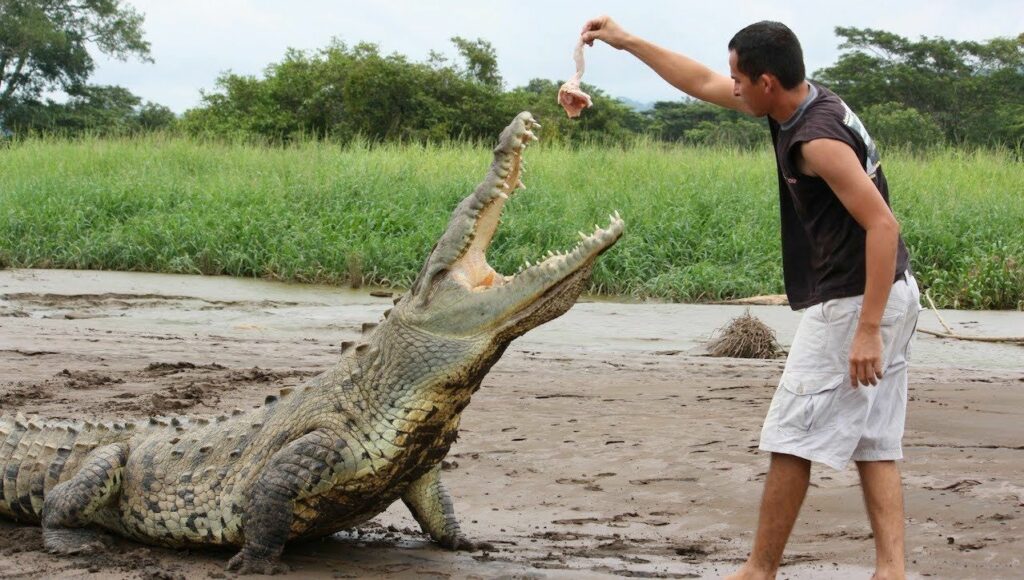 Sir Winston Churchill once said, “An appeaser is one who feeds a crocodile, hoping it will eat him last.” This was most likely a reference to Sir Neville Chamberlain who had naively thought that he could appease Adolf Hitler. History proved Chamberlain wrong.  It became one of the most common cases of failed appeasement.  On September 30, 1938, when the “Munich Pact” was signed by France, Great Britain, Italy and Germany, Germany was pretty much “given” Czechoslovakia for peace purposes. In other words, within months of the start of WWII, as Hitler had already become a force to be reckoned with, he was “appeased” with Czechoslovakia. British Prime Minister Neville Chamberlain went home, proud of his group’s achievement, and telling all that, as a result of it, they had achieved “peace in our time”. The rest is history and, suffice it to say, Mr. Chamberlain and the Allies were proven wrong about fifty million times over.

Fast forward to today, and there should really be no dialogue with those who want to replace and/or eliminate Western civilization. Appeasement is one of the greatest weaknesses of the postmodern West and will very likely become part of its demise. It is born out of a desire to remain within the acceptable boundaries of political correctness. Unfortunately, both political correctness and appeasement are seen by our enemies for what they are:  weaknesses and wide-open doors to get inside our democracies and destroy them slowly from within.

When it comes to end-times anti-Semitism, appeasing the enemies of Israel and the Jews will only be done by agreeing with them and further participating in their destructive agenda. The principal recipient of the “blessing” of appeasement is the main protagonist on the scene of end-times anti-Semitism. On one side, radical Islamic ideology pervades many aspects of our daily lives and dictates what must be done next. Liberalism, on the other side, also promotes appeasement at the high cost of denigrating, ostracizing and now even killing Jewish people. Radical Islamic ideology is behind the reshaping of Europe, the United States and, of course, most of the Middle East and Asia. It has slowly infiltrated large corporations, government agencies, schools and universities and even financial institutions over the last 50 years to reshape the West in what can be called “the stealth jihad.” So, appeasement with Islam in any radical shape it might be, is a sure loss for the West.

Appeasement shows weakness and even desperation, which is exactly what we are seeing all over the world when it comes to not offending Muslims. We can have no mention of Jesus in American public schools, no wearing of kippot (Jewish skull cap) in French public schools; yet, we even take down crosses in some public places because they offend Muslims. In one case, there appeared to be so many crosses in a Catholic (that’s right, Catholic!) University that a complaint was filed claiming Muslim students were uncomfortable praying there. This is a Catholic school, for goodness’ sake. What do you expect? Why can’t they just use a different room to pray? This hatred against the Christian cross is growing all over the world and especially in Europe. Muslims have a great aversion to the cross, so everyone else must bend and take them down or cover them. I would understand if we tried to erect crosses in Muslim countries like Iran, Afghanistan, or even Saudi Arabia, but in Western Europe?  Seriously?

Why appease Muslims and erase the symbol of Christianity in what used to be Christian countries? If anything, the cross is even more offensive to Jewish people because of all the carnages and persecutions done in its name against my people for the last 2,000 years (Crusades, Inquisition, Pogroms, Holocaust, etc.), but you don’t see Jewish people anywhere suing for being offended by the cross or protesting its public display. Jewish people simply walk away or do not enter into a building with a cross, end of story!

Any type of appeasement is simply an act of postponement. In the name of tolerance, political correctness, multiculturalism or even out of fear, appeasement is a time bomb connected to a powder keg, sitting under Western civilization. Appeasement should make us very upset and cause us to speak against it, but it shouldn’t lead us to hate the people who attempt appeasement. In other words, it is necessary for us all to speak up against those who try to negotiate with terrorists, murderers and haters, whether with individual people or with whole countries. The danger is that in the process of our disagreement with appeasers, we can easily sway towards hatred of those they are trying to appease, simply to prove to them that they are playing with fire and eventually will get burned. In recent history, we have moved towards pointing the finger at the enemy, whether it be ISIS, Al-Qaeda, Hamas, Boko Haram, Hezbollah or others. Without caution, we can find ourselves just a few steps away from racism.

It works the same for any other groups like BLM or Antifa. Violence, looting, racial slurs and destructive acts cannot be condoned by anyone for any reason. Appeasement, as good as it looks to the outside world, is a one-way street that is taken when negotiations are not an option and those appeasing appear to be a danger. It is akin to rewarding a guilty party for acts of treachery, abuse or even destruction. Appeasement is cowardice in action, and it is a clear sign of a lack of integrity!