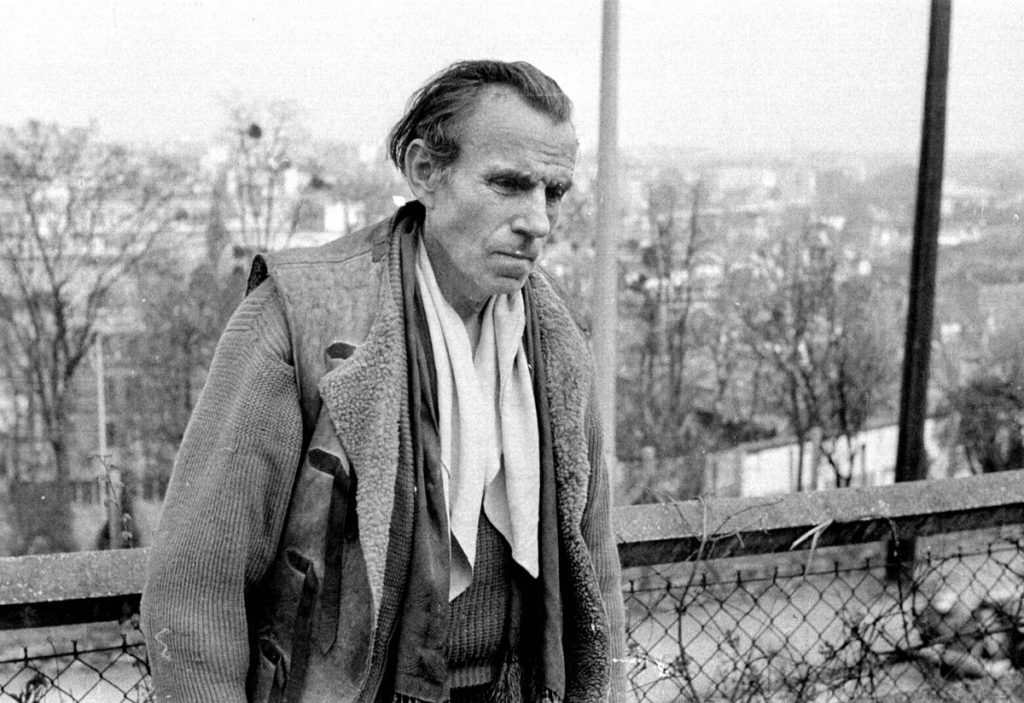 While antisemitism always has the same goal which is the demonization, ostracization and complete destruction of the Jewish people, it can be found in various fields. It can be historical, theological, ethnic or academic to name a few variants. It has also been found in literature over the centuries.  Different types of writings can be considered antisemitic, from sermons to pamphlets to complete volumes.

Works like “The Protocols of the Learned Elders of Zion“ published in 1905 by Russian writer and mystic Sergei Nilus, possibly from earlier works found in a French play, are openly antisemitic. The Protocols depict a global Jewish conspiracy as recorded in the minutes of a group of influential Jewish leaders. They have been debunked as a hoax as early as 1920, and yet, it didn’t stop many from propagating them, including Henri Ford reprinting portions of them in his newspaper “The Dearborn Independent.” Even though they have been rejected as a hoax, they continue to be published today and can even be found on Amazon. Depending on your search, they can either appear as a hoax or more vaguely appear as “non-supported” piece of work by Amazon, which is a very strange description. The book is hugely antisemitic and it is not worth spending the money to purchase it or the time to read it. There is nothing classical about The Protocols, and it shouldn’t be in print.

Let us consider another piece of antisemitic literature like Hitler’s “Mein Kampf.” The book was first published in two volumes as Hitler’s autobiography written in prison between 1925 and 1926. As virulently antisemitic as it is, Mein Kampf (My Fight,) has become part of history and can be used as such to study the person of Hitler and that period of Nazi Germany with more details. I wouldn’t say that it is a recommended read, but it cannot be ignored. It contains large portions that are antisemitic and became the guide for “the final solution to the Jewish question,” but it also contains a historical narrative that shouldn’t be thrown away because of its evil author. While the Protocols’s only goal was to demonize the Jewish people, Mein Kampf is a bit broader in its theme. There is nothing classical about Mein Kampf, but I believe it should be in print to study that part of history. Because of Hitler’s reputation that precedes him, his autobiographical work doesn’t need much of a warning introduction by the publisher.

Then you have literary works from famous authors like Louis-Ferdinand Céline (1894-1961), a novelist who introduced a new style of writing in French literature. His approach used a more spoken style akin to the working class way of communicating, often even a bit raw. He modernized French literature and influenced many, even beyond France. Unfortunately, he also published three very antisemitic essays. Bagatelles pour un massacre (Trifles for a Massacre) (1937), L’École des cadavres (The School of Corpses) (1938) and Les Beaux draps (The Fine Mess) (1941.)

The French publishing giant Gallimard has been considering re-publishing these works that have been out of print for quite a few years. They are receiving a lot of criticism, especially from members of the Jewish community such as  Holocaust activist Serge Klarsfeld. The consensus is that these virulent essays should not be reprinted. WARNING: Celine’s language in Trifles for a Massacre might offend the reader as it is often very raw and extremely insulting, “That fine literary standardization, most degrading and most astounding, will, once accomplished, be the finishing touch of that labor of desensitization and artistic leveling, which the Jews have already accomplished in painting, music and cinema. Thus the cycle of the international robotization of thought will be complete. The Jewish serpent, as the oracles have said, will eventually wind himself around the entire world, smashing, gumming-up, perverting, and mercilessly exploiting everything in his wake, in that well-known demagogic, pacifistic, progressive-educational, liberationist, Freemasonic, Soviet, and Salvationist sauce. The only thing that the Jew dreads in this world is authentic emotion, spontaneous, rhythmic, and in its natural element. … The snake fully realizes that the mongoose doesn’t joke, and that it will strangle the snake, with one solid blow… Authenticity is the only set of scales, by which to weigh the Jew against the masses of his garbage and fraud. To pillage, to steal, to pervert, to pollute, to bleed everything that he encounters, be it modesty, music, rhythm, or value, that is the gift of the Jew, that is his ancient reason for being.”

Gallimard has not decided yet if they will publish a new edition of Céline’s antisemitic essays. It might have something to do with the pressure they have received from various groups within France, all the way up to some members of the government. Most people would rather see the essays never reprinted because of their abrasive, raw hatred against the Jews. In most cases, I would tend to agree, like in the case of The Protocols. In this case though, I believe that Céline’s essays MUST BE REPRINTED. They are part of his entire work and as much as some people are trying to separate the man from his work, you cannot! If they are not reprinted, they will still be available on the internet and even in print from some more obscure publishers (as I have been able to acquire Trifles for a Massacre very recently, even though it is “out of print”).

What Gallimard must do though, is to reprint the works with a thorough introduction/preface to the new edition or commentary about the work and why it is reprinted. Without any added commentary, the reprinting could be seen as an endorsement by many, and rightfully so. The preface or commentary will allow the work to be presented within its proper context and should not give Mr. Céline any posthumous grace for his virulent writings, as none is due!