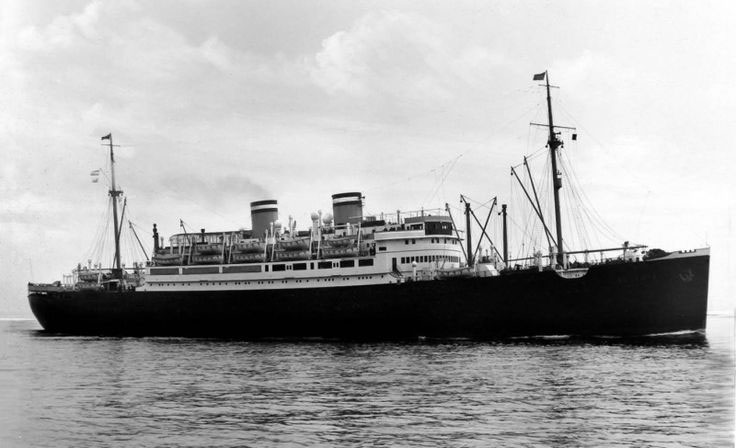 The year 2021 saw a big surge in anti-Semitic incidents in the United States. According to the Anti Defamation League, 2021 saw a 34% increase over 2020. This is only for the United States and this only tabulates the incidents that were reported, and only if they were filed as hate crimes against Jews. Needless to say, if we were to take them all into consideration, the number is guaranteed to be higher than 34%.

It still seems as if most people remain silent when anti-Semitism takes place. There is this eerie feeling of emotional disconnect. There will always be those who speak up against acts of xenophobia and social injustice, but when it comes to anti-Semitism, it still feels like too many people are looking the other way. There is a name for such people, they are called bystanders. For whatever reason and whatever justification is offered, those who do not react to, whitewash or ignore anti-Semitism are bystanders, and as justified as they might feel that they are, at the end of the day, a bystander always facilitates the crimes of the perpetrators one way or another. Unfortunately, history is replete with events that took place at the expense of Jews. These were events that show how humanity’s warped view of the Jews led some people to completely ignore their plight.

Some will remember “The Voyage of the St. Louis” which took place in the late 1930s. The ship sailed from Hamburg, Germany on May 13, 1939, with 937 passengers on board…Destination: Cuba. To put this in perspective, this was only six months after the pogroms and boycotts of Kristallnacht in Berlin (Nov. 9-10, 1938) which was the onset of the “Final Solution to the Jewish Question.” Some Jewish people appeared to be seeing the proverbial handwriting on the wall and made arrangements to flee Germany before it was too late. They secured entry papers for Cuba and also applied for US visas. They were going to stay in Cuba until their papers came through. By May 24, the ship had arrived in Cuba, but all passengers were denied landing. Their landing certificates had been invalidated days before they left Hamburg unbeknownst only to them, but not to the organizers of the voyage.

The ship waited a while and then was forced to depart. It made it to the US Florida coast, but again, all passengers were denied landing. They tried further north in Canada to no avail. Eventually, the St. Louis turned around and sailed back to Europe. France, the Netherlands, Belgium and England each took about a quarter of the passengers as refugees. 254 of the passengers ended up perishing in the Holocaust. This was an avoidable tragedy. For the United States, it was about a decade past the Great Depression and immigration certainly wasn’t a popular topic with the people or within government, especially on the cusp of another presidential election for FDR. This is understandable, but during a world war, drastic measures should be considered if they are going to save many lives, unless they are Jewish lives, or so it appears!

If you think that this was unacceptable, you are not going to like the story of the Lipizzaner horses. Before we look at what happened to these horses during World War Two, we need to recognize their beauty, elegance and rich 425-year history. These unique horses were developed and bred by the Hapsburg monarchy (Austria) going back to the 16th century. They have been associated with the Spanish Riding School of Vienna. They can be trained to perform prestigious moves no other horse could do. They are rare and unique protected animals. So, it is understandable that if their breed runs the risk of extinction, much would be done to prevent that from happening, and rightfully so! 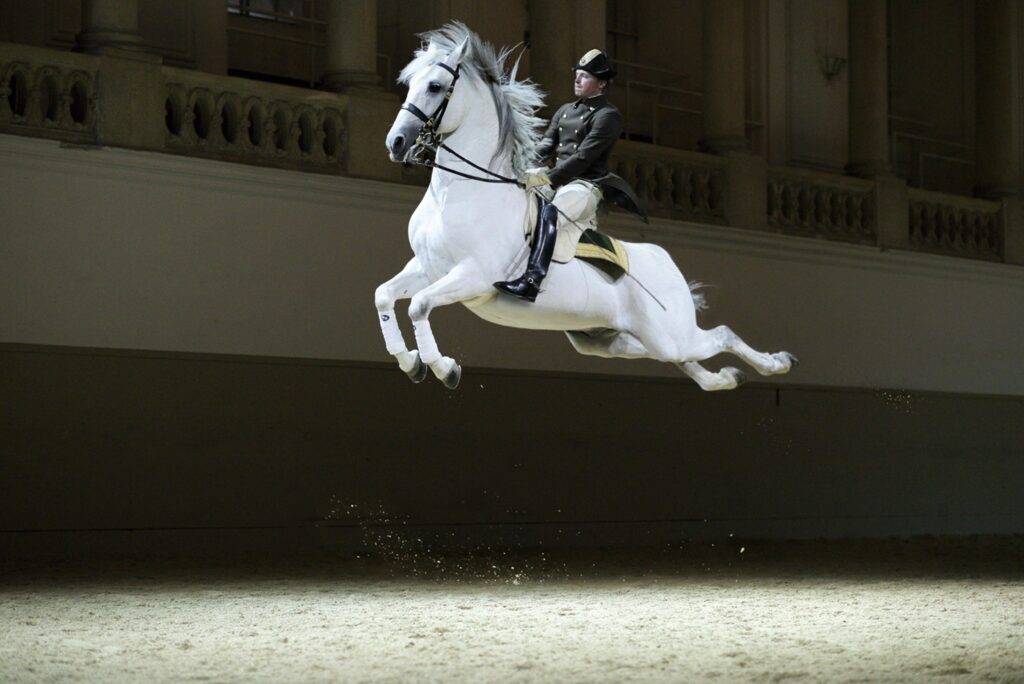 In 1945, during the last few months of the war, as the Russian Red Army was pushing toward Germany, the Lipizzaner horses were in great danger of becoming food rations for starving Russian soldiers. An appeal for help was launched to the United States and General Patton (a horseman himself) was dispatched with a team to rescue the horses and bring them to safety, preserving the breed for the future. Their mission was very successful…Well, at least for horse lovers!

For almost a year, various Jewish organizations brought intel to the United States about the horrors of the Nazi Holocaust. They repeatedly pleaded with President Roosevelt to either bomb Auschwitz-Birkenau or at the very least, the railroads leading to the camps. The stern and sobering response from the war department was that such a move would necessitate, “the diversion of considerable air support essential to the success of our forces now engaged in decisive operations elsewhere…” The real reason behind the decision not to bomb the areas was that FDR, again, didn’t want to end up with a large number of Jewish refugees on his hands. The United States did indeed divert resources and manpower more than once for various missions, but never to rescue Jews out of the camps during the war. In the Fall of 1944, the United States bombed factories less than 5 miles from the Auschwitz death camp but chose not to proceed with the destruction of Auschwitz or the leading railroad. The rescue of horses with a 425-year history superseded the rescue of the Jewish people with an almost 6,000-year history. Forget the history and just consider that animals were rescued but human beings were ignored and sent to their death.

These are two extreme cases of bystanders’ actions or lack of, sealing the fate of many Jewish people. Bystanders come in all sizes, shapes and colors. Sadly, it looks like we are not immune to making the same mistakes again today. So little is being said or done to speak up against acts of anti-Semitism or injustices against the Jewish people, that we could see more tragedies unfold. When the life of an animal ever becomes more important than the life of a human being, then we should look at ourselves in the mirror, because maybe just maybe, we are the ones who have become the animals?