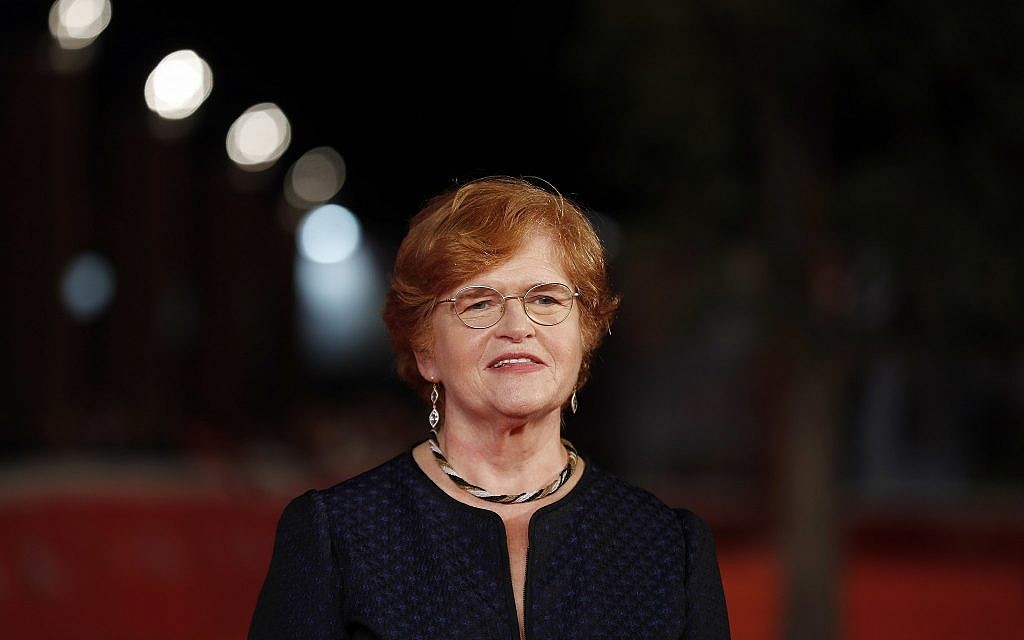 Most Americans might not know who Deborah Lipstadt is, and yet, her new appointment as the US antisemitism envoy by President Biden shouldn’t be ignored. First, let us look at Ms. Lipstadt’s background and credentials. She is an American historian of Jewish descent and an expert on Holocaust history and antisemitism. In her 1993 book Denying the Holocaust, she exposed the views of historical revisionist David Irving who claims that the Holocaust never happened. David Irving sued Deborah Lipstadt and Penguin Books for libel, and in 2000, Lipstadt won the case. Incidentally, a great movie telling that story and titled Denial, was made in 2006.

The position was created in 2004 and had several people at its head since. There is no doubt that from the standpoint of understanding antisemitism, Deborah Lipstadt is qualified for the task, and it is a very difficult task requiring some hard decisions to be made. In her recent book Antisemitism Here and Now, she defines antisemitism as: “Antisemitism is not the hatred of people who happen to be Jews. It is hatred of them because they are Jews.”

She has a point. I agree that antisemitism is the hatred of Jews because they are Jews, and as a form of xenophobia, it is quite unique. The challenge for Lipstadt and others trying to define, expose and teach against antisemitism, is to define it properly. Make the definition too narrow and real acts of antisemitism will fall through the crack but make it too wide almost to the point of saying that any criticism of Jewish people and/or Israel is antisemitism, and when real antisemitism occurs, people won’t pay attention. Defining antisemitism requires a delicate balance between overreaction and nonchalance. My best attempt at crafting a definition is as follows: “Antisemitism is the irrational and demonic hatred of Jewish people and Israel characterized by thoughts, words and/or deeds against them.” Even my definition probably falls short of properly defining antisemitism, but I believe that it is critical to accept the fact that antisemitism is irrational and demonic. Once we understand that only Satan can make the irrational look and sound rational, it all fits!

As I have said before, any definition of antisemitism that doesn’t include a spiritual component will always fall short. It is truly impossible to understand antisemitism without including Satan’s hatred for the “apple of God’s eye”. He [Satan] is obsessed with destroying all the Jews so that not one will be left when it is time to say Baruch Haba Bashem Adonai (Zechariah 12:10)–the single event that will usher in the Second Coming of Messiah AND pronounce the demise of Satan.

I am not sure that Deborah Lipstadt includes the demonic criteria in her definition, nevertheless, the task that she has been entrusted with is so critical at this time in our history. She has become the spokesperson on the subject, and there is no doubt that the expectations will be very high as to how she will denounce, expose and fight the oldest hatred.

I wish I could be excited and hopeful about this appointment, but I am concerned about some statements she has made. I honestly don’t care if she is a liberal or conservative, as long as she is competent in her field. Unfortunately, I must disagree with her statement about Holocaust denial. In the aftermath of the lawsuit that David Irving brought on her and Penguin Books, she was quoted saying, “Generally, I don’t think Holocaust denial should be a crime. I am a free speech person; I am against censorship.” I couldn’t disagree more. Denying the existence of the organized, methodical genocide that was the Holocaust SHOULD constitute a crime!  I too am in favor of free speech and I too am against censorship, but we must have moral boundaries and by making that statement, Ms. Lipstadt might have committed another–albeit different–sin of denial.

Holocaust denial is willful blindness to the facts of history. It is unfounded historical revisionism and should absolutely be punished as a crime. I understand that Ms. Lipstadt might be academically and scholarly competent to teach on the Holocaust and antisemitism, but she might also be blinded by liberal political correctness, and that would really be a shame!