You are here: Home / Antisemitism / What are the Covenants, and are they really important to us?
Spread the love 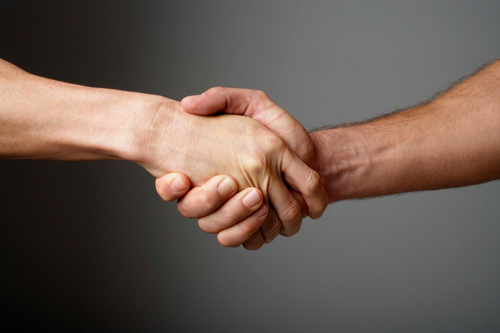 When you build a house, you would never think of placing it on any kind of ground without a foundation. Obviously, any edifice that has stood the test of time has been built on a solid and steady foundation. Why should it be any different with the Word of God? If the Bible is true, and it is, it is dangerous to study it without a proper foundation. We can easily let our fingers wander on the pages of God’s counsel, not knowing where to rest or on what to safely stand. The result can be a shaky faith, a wrong faith, or no faith at all. So, how do we establish the firm foundation needed to support the building of our faith that will lead to our serving God and growing closer to Him? The answer starts with a proper understanding of the covenants of God.

A covenant is an agreement between several parties (usually two). It is a contract that obligates the parties signing it to adhere to its various stipulations. In a way, it creates boundaries and specific rules. If one of the parties breaks the covenant, the other party is no longer bound by it. Biblical covenants exist to do just that, they establish a specific relationship between God and those He chooses to ratify the covenants with. They also contain promises usually based on the adherence to the covenant, but not always by all parties. A proper understanding of the Covenants of God will help alleviate false theological positions such as Replacement Theology, Dual Covenant Theology, and Christian Palestinianism. The understanding of the covenants will also help us fight antisemitism.

The next five covenants are all between God and the Jewish people and are all unconditional and eternal except for the Mosaic Covenant, which was conditional and temporary.

Much more could be said about the eight covenants of the Bible. Their proper study and application will help believers find their place in God’s program for the ages. Just like nobody would dare build a house with no foundation or put the third floor up before the second floor, we ought to understand the place of the covenants in God’s program, the proper recipients of the covenants, if they are eternal or temporary, and if they are conditional or unconditional. Anything less cripples our ability to properly understand God’s counsel. In essence, the eight covenants of the Bible form the blueprints for God’s program for mankind.