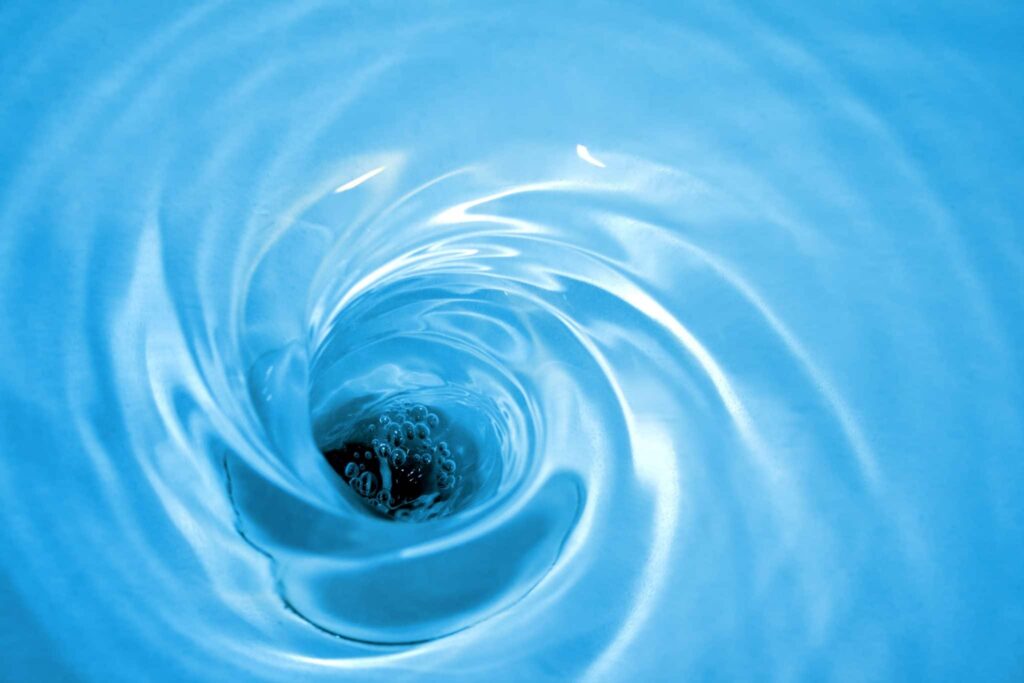 As antisemitism continues to grow worldwide, we need to clearly understand how it operates if we want to fight it successfully. The first thing that we must do is to look at a definition of antisemitism, and there are plenty of them from brief to lengthy, from detailed to too vague. For a while, I have favored the one definition penned by Edward Flannery in his seminal work, The Anguish of the Jews. In his extremely well-researched book, he defines it as follows:  “Antisemitism is attitudes, words, or actions that embody hatred or contempt of the Jewish people as such.”  Over the years, I have come to adjust his definition to come up with my own as follows, “Antisemitism is the irrational hatred of the Jewish people and Israel characterized by thoughts, words and/or deeds against them.”

They might appear to be almost identical, but a few details need to be made clear.  First, we must understand that antisemitism is irrational. It doesn’t follow logic, never has and never will! What started simply as theological anti-Judaism without malice, slowly morphed into pure hatred over the centuries. The Jew was theologically different from the Christian and continues to be. The differences went from theological to cultural to racial, leading people to want to rid the planet of all Jewish people. I cover that progression in detail in End-Times Antisemitism, where I chronicle 2,000 years of antisemitism. Jewish history can definitely be studied by connecting the awful acts of antisemitism committed by Christians and non-Christians alike. I would venture to say that it is punctuated by these acts.

The irrationality of antisemitism makes it very unique on the despicable list of racism and xenophobia. Not that racism should ever be justified, but in many cases, it is based on cultural, social, historical and or geographical differences leading to unfortunate misunderstandings. In the case of antisemitism, the hatred of the Jewish people is never based on facts and in some cases, there are people around the globe who hate the Jewish people with a passion, and yet, have never met one Jewish person in their life. This qualifies as highly irrational.  It doesn’t follow logic at all. Additionally, antisemitism rallies people on the absolute opposite side of the ideological spectrum. Where else can you find radical Islamists and liberal leftists making a concerted effort to hurt Israel and the Jewish people? Antisemitism exists all across the political spectrum, from Left to Right. The Jewish people are the only people group in history to have been equally accused of being communists and being capitalists.

Next in the definition, is the fact that antisemitism targets both the Jewish people as a people group as well as Israel as a country. No other form of racism or xenophobia includes people and country. If someone–God forbid–has a hatred of African people, they don’t usually call for the complete destruction of Africa or any other countries within that continent. Only anti-Semites seek to harm both the people and the land. This is often due to their acceptance of the “occupation” and “colonizing” narrative painting the “Palestinian” people as displaced people whose land was stolen by the “Zionist occupiers”. This is a narrative that is based on the false premise that the Palestinian people used to live in the Land of Palestine before Israel stole it. It cannot be validated historically, archaeologically or culturally.

The hatred spewed by antisemitism can be manifested in a variety of ways that go from thoughts and attitudes to words and finally to actions. There seems to be a progressive move from thoughts to words to deeds in many cases. People will often think negatively of Jewish people or Israel, but it seldom stops there. It usually moves to words at some point. A recent example took place in Texas in the city of Austin. On October 24, 2021, a few people claiming to belong to the neo-Nazi group “Goyim Defense League” displayed a banner from a freeway bridge reading “Vax the Jews”, (as in “kill the Jews” ) right around the corner from the West Austin Jewish Community Center, “Shalom Austin.” It is unclear if it was related to graffiti of a swastika found on the grounds of an Austin high school the day before. A week later, also in Austin, a fire was started outside a synagogue. It also remains unclear if it was a case of antisemitism and if the two were connected. The next day, a man in Brooklyn threw a Molotov cocktail inside a Jewish Deli. I could continue with a long list.

These are just a few acts of antisemitism. What is important to understand is that these acts don’t have to be committed by the same person or group to be dangerous. Each act of antisemitism emboldens other Jew-haters to commit their own crimes against Jewish people in their own communities, being in words or deeds or both. A nasty statement in one place or on the Internet will encourage other slurs somewhere else and might become the spark for the destruction of property or human lives. Remember that antisemitism is very irrational. The point is that antisemitism almost never remains a negative or nasty thought about the Jews. It will grow into words–easily spread across the globe in the age of the Internet–and the words run the risk of leading to actions. It is a downward spiral of hatred that should concern all of us.

The third phase of antisemitism is bad enough when it involves defacing or destruction of property such as synagogues, cemeteries or community centers, but it doesn’t stop there anymore. I have documented that since 2012, Jews are being killed again. Ilan Halimi, Mireille Knoll, Sarah Halimi (not related to Ilan), the Toulouse Jewish day school massacre of one rabbi and three students, the Paris kosher supermarket death of four shoppers, the Pittsburgh Synagogue, the San Diego attack. The last decade has seen the death of over twenty Jewish people around the world. Twenty lives may not seem like a large number.  When we see murders in our large cities over a weekend number that and more almost every weekend, this hardly seems to garner attention.   However, in the day in which we live when one life is taken by police and the national and international outcry that is heard is LOUD, where is the outcry for these lives?  Antisemitism is going unreported and unnoticed.  Who is going to stand up and be counted?

The lethal downward spiral of antisemitism is going to continue and possibly increase in numbers and intensity. Its irrational nature appears very rational to those who commit antisemitic crimes because they are led by Satan, the ultimate enemy of God – and therefore, the ultimate enemy of His chosen people, the Jewish people. If we hear a joke about the Jewish people or see something in print that can appear harmless at first, it is our duty to speak up and expose the lies. It starts with a joke, it becomes graffiti and before you know it, someone dies. That is a slippery slope that we all should keep people from at any cost!