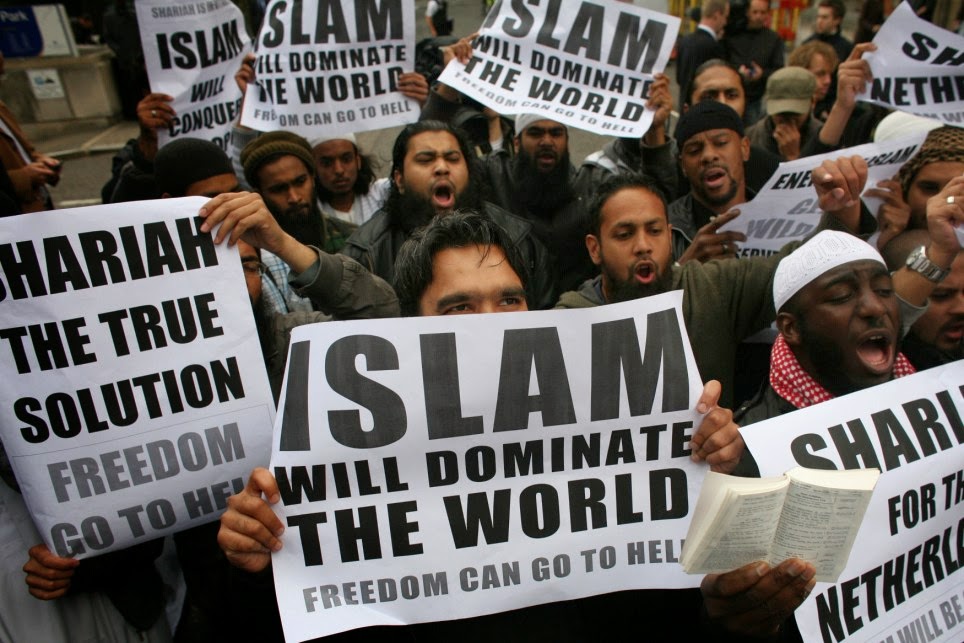 I grew up playing all kinds of harmless board games like Monopoly® or Clue®. Another one of my favorites was RISK®, where players competed against one another to conquer the world one region at a time, one continent at a time. One of the winning strategies was to slowly increase your army strength all across the globe without much fighting until you had enough in a few places to “connect the dots” and then descend on your enemy, decimate them and take over their territories without much harm to your army.