Home » Blog » Do we really need to talk so much about the Holocaust?
Spread the love 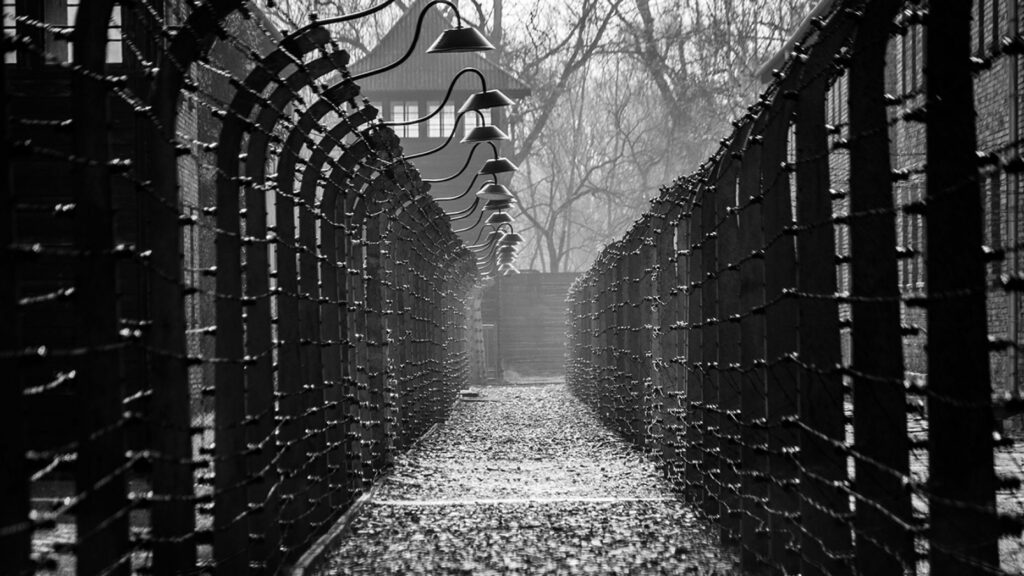 The further we move away from an event, the harder it is to remember it, its details and even its outcome. Any event enters the annals of history the minute they take place, and there is nothing man can do to erase that event from our collective memories. Nothing can take it away unless it is an event that the vast majority of people wish to forget or even tell the rest of the world it never happened. There are four types of people in any event of history: the victims, the helpers, the perpetrators and the bystanders. As it pertains to the Holocaust, they all need to be remembered.

Not only do we run the risk of forgetting an event, but we also run the risk of allowing history to repeat itself. When it comes to the Holocaust, it would be tragic on both levels. In January 2020, we remember the 75th anniversary of the liberation of Auschwitz-Birkenau (1/25), and we also commemorate International Holocaust Remembrance Day (1/27). As Forty heads of states and key representatives gather to pay tribute to the victims and the helpers (Righteous Among the Nations), the rest of the world is invited to post a photo of themselves with the hashtag #WeRemember.

The beauty of a hashtag is that it inserts itself into the worldwide web to never disappear or be changed, and that has power in and of itself. Once composed and posted, a hashtag serves as a beacon bringing people to a particular topic, where all similar hashtags congregate. It can be very helpful. The downside of a hashtag is that too many people use them as gimmicks to satisfy their own conscience. Can someone post #WeRemember or #FightAntisemitism and feel satisfied that they have done their good deed to speak up against the Holocaust and antisemitism? Sure they can, but does it really help?

Hashtags alone only serve to point to the gravity of the Holocaust and the danger of the new antisemitism, as much as a repeated word can. Hashtags will not defeat Holocaust deniers, historical revisionists and antisemites. Hashtags are the bumper stickers of the twenty-first century, they make a statement in passing as they move to their eternal abode in cyberspace.

They don’t speak up, they don’t sign petitions, they don’t march on the street in protest, they can’t teach history, ethics or morality. We need people for all that. Create all the hashtags you want, they might tug on the strings of our hearts, but until we move into action, nothing will change.

We can do so much more:
• Visit one of the numerous US-based (30 states) Holocaust memorial/museums like the one in Washington DC or even Yad Vashem in Jerusalem. If you cannot visit a museum, get online to their sites and learn from their extensive databases and research tools.
• Read on the topic. Start with the autobiographical short book “Night” by Elie Wiesel. Move on to “The War Against the Jews: 1933-1945 by Lucy Dawidowicz. Then in an effort to understand how the Holocaust further affected Jewish/Christian relations, read “The Jewish People and Jesus Christ After Auschwitz” by Jakob Jocz.
• Please, share your knowledge with the next generation. Two-thirds of millennials do not know what Auschwitz was. Additionally, 22% of Americans have never heard of the Holocaust.
• Attend marches and/or protests in your city or near you if they take place to show your support to the Jewish community and your disagreement with the enemies of Israel.
• Be ready to even go further by helping Jewish people in dire need. We can be proactive in 2020 instead of reactive in the 1930s and 40s. Things might get worse before they get better.

The African American communities should not stop telling their people about slavery and segregation, just like the Native American communities should not stop educating their young ones about the poor treatment and fate of their forefathers. So, why should we stop speaking of the Holocaust and why should we let those who deny it, get away with it?

Remembering a happy and positive moment requires no action but simply bring pleasure as we reminisce. When we are called to remember a somber moment on mankind’s timeline, remembering the event is just the tip of the iceberg. Sharing our memories, past experiences and teaching others about those events is key. Very soon, all the survivors of the Holocaust will be gone and the task of continuing to honor their memory will fall on those of us who still believe that the Holocaust happened and it could happen again.  So, YES, we need to continue talking about the Holocaust, today more than ever!