Home » Blog » Antisemitism is now a Pandemic, but it must not become the New Normal!
Spread the love 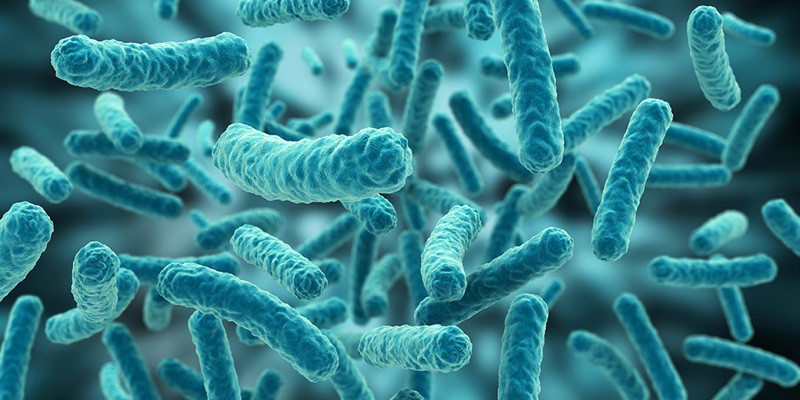 Each new year brings the hope of a new start including new resolutions–some that we will keep and some that will quickly fade away into oblivion. One such resolution that is well worth keeping is that of standing strong against this new tidal wave of antisemitism in America and most of the world. This renewed and re-invented brand of antisemitism is indeed a fast-spreading disease s. So, why is it that in many cases, people treat it as the new normal? What would happen if typhus, cholera or malaria would have been treated as the new way of life when they started to plague our planet? I wouldn’t be here to speak of it and neither would you to read me. What will it take for people to care enough and react to this exponential eroding of our Judeo-Christian values? During the 1930s and 1940s, many people removed themselves from the crisis by justifying that they were not Jewish or had no Jewish relatives or friends. Six million Jews later, the world woke -up…or did it?

If all the acts of antisemitism that have occurred globally in the last few months were to be reported properly, it is almost certain that we could document the hatred of the Jews as a daily occurrence. The last week of December 2019 in New York was an example of the momentum the beast has gained. Almost every single day during the celebration of the Feats of Hanukkah, the Jewish community was hit. We are not talking about graffiti or insult– bad enough in-and-of-themselves–we are talking about physical injuries and death if the perpetrators had had their ways. Jewish people were threatened, slapped, hit, pushed and even stabbed with a machete, and that is just one week in New York. Europe had its share as well, not to mention all the under-reported or not reported incidents. While I feel that it is necessary to focus on the Jewish people, I am very aware and greatly concerned about what is taking place against Christians as well.

When looking at the history of classic antisemitism, we can see a trend developing from the closing of the biblical record to the Middle Ages and the Reformation, culminating in the Holocaust. I believe that a similar trend can also be seen with the advent of the New antisemitism and End-Times antisemitism. While the original trend was following a growing chasm between Christians and Jews, the renewed trend follows a chasm between people in general (including Christians) and Jews.

First, what developed can be called theological anti-Judaism. Early Christians felt that the Jews were different and didn’t really fit theologically. Differences of opinion started to drive a wedge in a community where theological lines had been blurred for the first few hundred years during the infancy of Christianity. These differences were mostly verbal or written in some early works but not intended to lead to ostracism, demonization, violence or death, and yet, the wheel was already turning. Many Church Fathers took an allegorical approach to parts of the Scriptures that led to them seeing a transfer of God’s blessings and promises to the Church and away from ethnic Isreal. It was the little crack in biblical theology that created the seismic fault known to this day as Replacement Theology. But it could have remained a theological difference, so what made it go further?

During Christianity’s early years, only the spiritual leaders were educated and had access to manuscripts. The printing press wouldn’t come until 1450. The masses, if interested in spiritual matters, would have to fully rely on what they heard from the pulpits of their respective communities. They couldn’t check the veracity of the messages, they could only take what their leaders told them at face value. When they were told that the Church had replaced Israel and the Jews were “Christ-killers”, “lustful”, “rapacious”, “greedy” or even “possessed by the devil”, they believed it. The next move was obvious, if the Jews were so bad, we must protect our Christian communities from them, and so the crack went a bit deeper. Laws started to be passed to separate Christians from Jews, and then to further ostracize and eventually demonize the Jews. By now, we are in the Middle Ages (500-1500) and people continued to believe lies about the Jews and even started to fabricate some. The unwanted Jew was expelled from one European country after the other. Things progressively got worse for the Jews, but nobody really cared to check the facts. What started as a theological difference became a European epidemic that decimated six million Jews during the Nazi regime.

A similar process has been taking place for the last few decades. It started in the Middle East with the rise of Yasir Arafat (Chairman of the PLO from 1969 to 2004), the great defender of the Palestinian right for self-determination. The Palestinian narrative about victimization, oppression and occupation started as propaganda to reverse the tide, and make the perpetrators into the victims and vice-versa. It took a while to take root, and at first, it was challenged by some, but today, it is believed by many around the globe and the Jews are painted as the new Nazis of the Middle East. Arafat has been dead for sixteen years but his legacy of lies and hatred lives on, and it is pushed forward by uneducated people, not interested in checking the facts. Back in the days, the people were illiterate, today they are uneducated about the truth of the Middle East crisis. So they listen to whoever comes up with the most likely scenario faulting the Jews. The result is equally lethal, and with the advent of the Internet and the social networks, it has become far worse. It has now become a pandemic, but many are treating it as the new normal.

Antisemitism like any other form of xenophobia, including racism against blacks, Arabs, Hispanics or any other ethnic community goes against everything the United States was founded upon. What happened to “Judeo/Christian” ethics? A few people pay lip service to the cause by denouncing the longest hatred, but they seem toothless. We need laws, they need to be enforced, and sentences need to be heavy. Antisemitism is akin to domestic terrorism, and terrorism affects all of us…Well at least it should.

If hitting Jews and trying to kill them almost daily has become the new normal, then we are not getting close to the atmosphere of the 1930s and 1940s…WE ARE THERE, and if we are not doing anything, we have become the new bystanders. Somebody, please prove me wrong and I will gladly and humbly stand corrected!